The Difference between Gender Dysphoria and Sexual Orientation

The Difference between Gender Dysphoria and Sexual Orientation 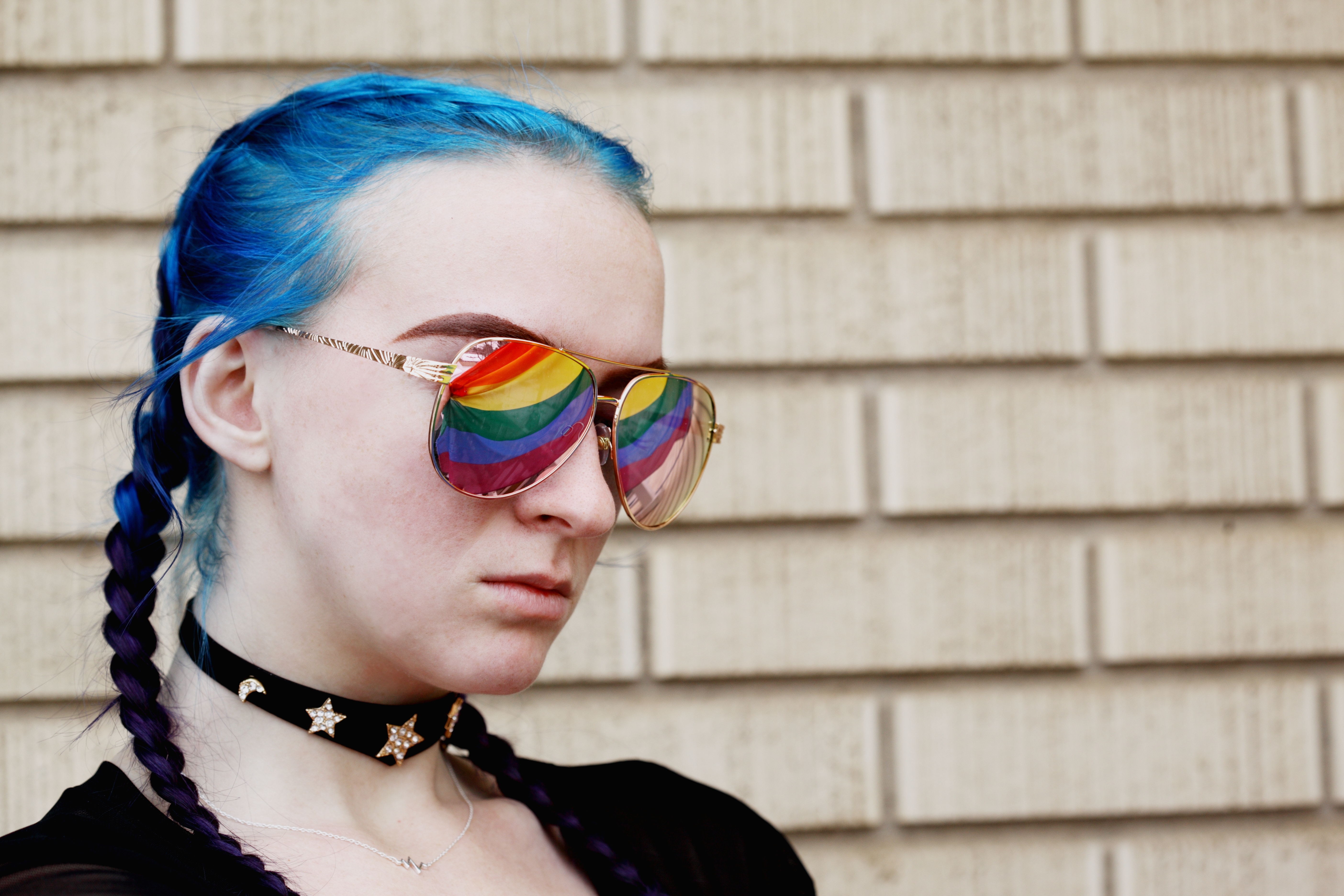 What Is Gender Dysphoria?

Gender dysphoria used to be called gender identity disorder. It was changed because the term made it sound like the person with the condition suffered from a form of mental illness, which is not the case. Rather gender dysphoria is where a person is struggling with and can experience distress over issues relating to the sex they were assigned at birth.

Oftentimes, people with gender dysphoria have feelings and emotions of the opposite sex than the one they were born with. Dysphoria is defined as unhappiness, so gender dysphoria simply means gender unhappiness and the distress, concerns, problems and other issues which can arise due to gender identity unhappiness.

How Can a Person with Gender Dysphoria Get Help?

Dealing with gender dysphoria on your own is never a good idea. You may encounter peers and other people that simply cannot relate or provide the support and guidance you require. This is why it is highly recommended to seek help from a professional counsellor.

Counselling allows you to speak your mind in a caring, supportive and non-judgmental environment. Your counsellor will listen to your concerns and provide advice on how you can determine what solutions would be the most appropriate for your particular situation.

It is important to remember, just because a person is suffering from gender dysphoria does not always mean they will undergo sexual reassignment surgery. Some people may find all they want is to be able to be identified as the opposite sex, but never actually physically change the sex they were assigned at birth.

What Is Sexual Orientation?

Please keep in mind these terms are used for informational purposes only and does not imply or infer your own sexual orientation nor may not include all the terms currently being used by people to define their sexual orientation.

Can Someone Get Help If They Are Struggling with Their Sexual Orientation?

Counselling is a viable resource to utilize when struggling with one’s sexual orientation. Counselling allows you to explore your sexual desires and fantasies free from judgement. It gives you a safe place to talk about your feelings and the type of people to whom you are sexually attracted.

If you are struggling with gender dysphoria or sexual orientation issues, please feel free to contact Toronto sexual therapist, Ellen Starr at 416-488-3102 to schedule a consultation appointment today!

What Our Clients Say

I’ve been seeing Ellen since 2009 and the experience has been incredibly valuable. I first came to her because I had a lot of doubts about a relationship in. She helped me through a big break up and the rebound afterwards. We even maintained our sessions for a number of years afterwards. Because of her I’m much more in tune with my emotions and needs. I highly recommend her services for anyway with relationship and intimacy difficulties

“I highly recommend Ellen Starr as a counselling. With her warm, professional and empathetic guidance I was able to work through issues of family trauma, connecting to others and self doubt. Together we discussed how my issues were impacting my relationships and my ability to trust. I felt that Ellen understood my pain and my frustration. She helped me foster self love, appreciation and acceptance of the issues that were holding me back. With her help I am now able to foster healthy, trustworthy and mutually satisfying relationships – And, I am better connected to my partner and to myself!”

“I chose Ellen as my counselling several years ago. It is not an exaggeration to say, she saved my life. Her warmth and insights helped me come to terms with issues from my past, learn more a about myself, make better decisions, and be happy.”

“I came to Ellen through the Canadian Men’s Clinic where Dr Weisbrod recommended her. I called her up and made an appointment, which at that point in time felt very courageous for me. Ellen is a very well educated and professional  counselling but she also brings herself and her personality and background in, maybe because she is in the field for ages. It certainly helped me that she does this. Ellen is a very good listener and gives a tremendous amount of acknowledgement and warmth. I cannot go into details here, but I would like to state that calling Ellen Starr was the right step to do for me at that point in my life.”

Ellen has been a relationship saver. She has helped my fiancé and I navigate through the tough times of love and relationship with care and diligence. She’s a tremendous support and I couldn’t be more thankful for having her be a part of our life. Thank you Ellen for all you have done and continue to do for us :)

I was in an extremely challenging period in my relationship and needed professional help; I ended up seeing Ellen for individual counseling. I feel truly blessed to have found Ellen to help us through our toughest times and help us celebrate and appreciate our brightest ones. Ellen's compassion, humor, kindness, courage, intelligence, and non-judgmental nature make her a highly effective marriage therapist. I whole-heartedly recommend Ellen Star Counseling, Toronto to individuals and couples.

Ellen is an exceptional couples counselor. If I could give him 10 stars, I would. My boyfriend and I have been seeing her for over a year and she is absolutely amazing! The skill is palpable, the environment feels safe with her. I look forward to a long, professional relationship with Ellen in the years ahead.

Ellen Starr is a great marriage counselor. She is a very good listener and has a great deal of experience dealing with couples therapy and marriage issues. She has helped us get through some difficult issues and we're very grateful. We would highly recommend her services.

Ellen Starr gave us the most important tips to save our relationship. She has been a genuine blessing and among the best marriage counselors In Toronto. It was hard and testing as she drove the two of us out of our customary ranges of familiarity and constrained us to truly look at our identity as people and how that influences the relationship. Yet, I wouldn't have it some other way. In case you are searching for a "simple" instructor who is only there to comfort both of you, Ellen isn't your person. In case you're searching for a quintessential expert who is knowledgeable, enthusiastic and will put her opportunity into every one of you, Ellen is the most elite. We chuckled and cried with Ellen in our sessions and left inclination protected and positive about our relationship. As a result, we're getting hitched in only half a month. I am so happy and blessed to have her in our life.